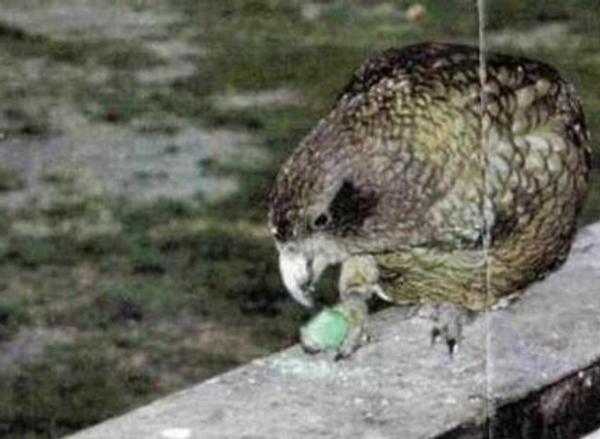 1080 - Caused the poisoning of Indian family not botulism

read offical documention that verfies it was 1080 here

Sue Grey - the whole thing smells of a cover-up

Ministers are being misled by officials who say this is the best tool in the toolbox it isn't its dangerous and deadly to any creature that comes into contact with its butterflies, bees, kea

Many are speaking out on this  issue  see them here

Many thanks to the Independent investigative reporting of the Graf Brothers without who this issue would have faded away ......

Many thanks to Sue Grey who has been supporting this family