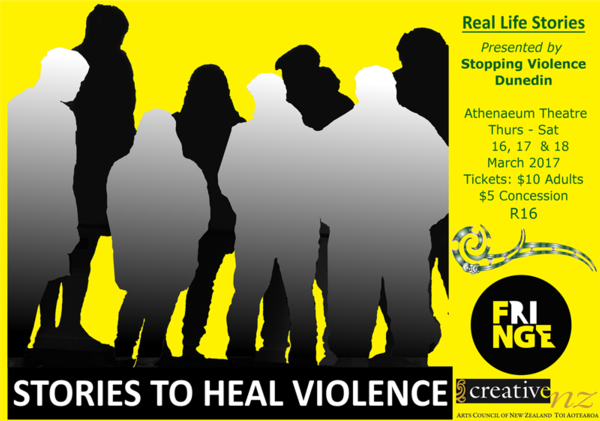 Dunedin — The Board of the University Book Shop (Otago) Ltd is pleased to announce the appointment of Phillippa Duffy to the role of General Manager.

Dunedin — Dunedin Public Art Gallery Visitor Programmes Co-ordinator Lynda Cullen was very pleased to be awarded with a beautiful (and, no doubt, delicious) edible award by Julie Woods from the Otago branch of Blind Citizens.

Dunedin — Art Gallery Set to Score Again This item was published on 10 Aug 2012.

Dunedin — The Dunedin City Council has announced the appointment of Cam McCracken to the position of Director of the Dunedin Public Art Gallery.

Dunedin — Mayor Dave Cull is a guest speaker at the launch of the Puaka Matariki Festival at 5.00pm on Friday, 15 June at the Dunedin Public Art Gallery. 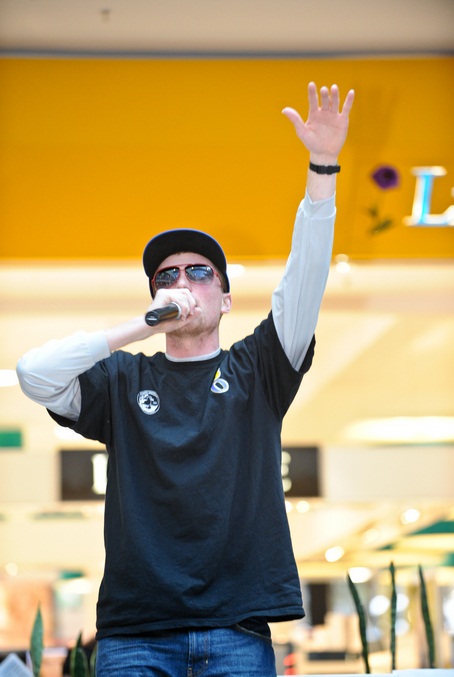 Music 9:57AM
Musicians Band Together to Bring Free Music to Libraries

Dunedin — For the past seven years during May Dunedin musicians have stepped out from their regular circuit of bars, cafes and clubs to bring free live performances to the Dunedin Public Libraries.

Fundraiser 12:06PM
Interest in Neurosurgery house high and will sell!

Dunedin — On the 21st April Harcourts Dunedin will auction the neurosurgery fundraiser house on site in the Mitre 10 Mega car park on Anderson Bay Road, Dunedin.

Dunedin — There were bunless burgers aplenty in Dunedin over the weekend as Dunedinites helped KFC raise money for the Otago rubgy recovery.

Dunedin — Style icon and the head of Australia’s most prestigious fashion institute, the Fashion Design Studio at Ultimo’s TAFE in Sydney, Nicholas Huxley, will attend this year’s eighth iD International Emerging Designer Awards held on Thursday March 29 in the role of guest judge.

Dunedin — iD Dunedin Fashion Week will show its support of Christchurch designers with three special ‘Celebrate Christchurch’ capsule collections to feature on the runway of this year’s iD Fashion Show held on Friday 30 March and Saturday 31 March 2012, in Dunedin.

Dunedin — Winners of the 2012 Robert Burns Poetry Competition have been announced, and they are ready to celebrate their success at the Dunedin City Library on Wednesday, 25 January – the birthday of the great Scottish bard.

Music 9:11AM
OUSA announce Shapeshifter in final Orientation 2012 line up

Entertainment 12:28PM
Thieves' Alley Market 2012 Will Be Bursting at the Seams

Dunedin — On Saturday 11 February, Dunedin’s central city will be crammed with a diverse range of New Zealand made products and several thousand treasure hunters as the annual Thieves’ Alley Market Day kicks off.

Entertainment 10:55AM
Libraries Team With Aquarium for Summer Reading Programme

Dunedin — Dunedin children will soon be taking the plunge into a holiday full of adventure and discovery, thanks to the launch of the Dunedin Public Libraries’ Summer Reading Programme, starting Saturday 10 December.