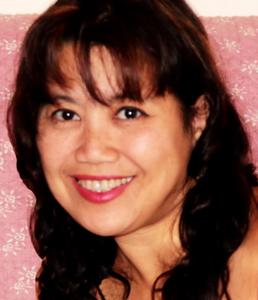 Sunday, 7 October 2012
11:55PM
Chelsea Primary School made noise for good health Who says Maths is boring? It isn’t when you integrate it into real-life situations! Not when Maths gets cross-linked to other learning areas and you enter a competition. 973 views


Saturday, 19 May 2012
3:07PM
Chelsea Primary School develops outdoor spaces into learning environments: A success April 30 to May 4, 2012.  Chelsea Primary School successfully drew upon the theory and practices of Dewey's experiential education in a weeklong organised learning that took place in the great outdoors. 1126 views