Rotorua — While Dirk Peters fired out an early warning shot to his rivals ahead of the upcoming NZ national MTB season, it was the debut of the yet to be named Rock Garden that drew all the attention during Sundays final of the Mid-Nth island MTB series. 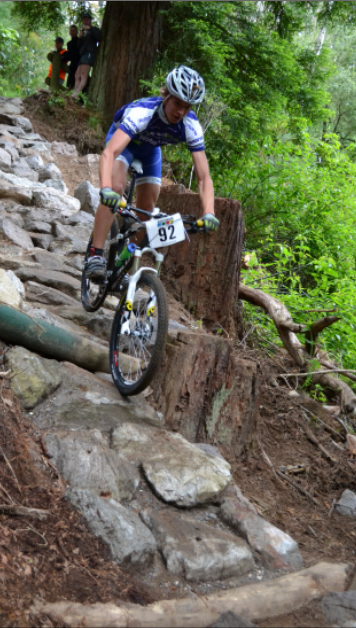 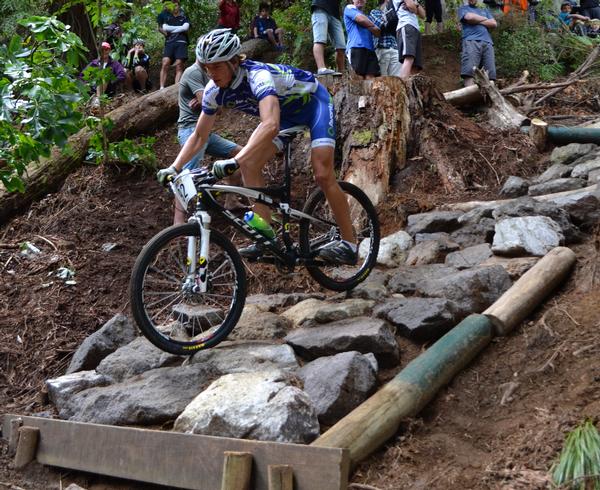