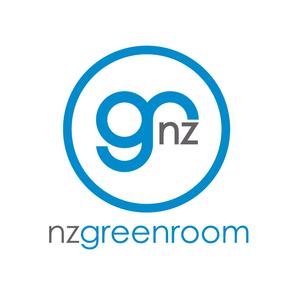 
Tuesday, 21 January 2014
10:07PM
New start up company - Mauao Mauao - Mount Maunganui, New Zealand Mauao Mauao is a small local business based in Mount Maunganui, New Zealand. We Design, Print and Distribute all from within the Mount, putting our business back into the town. We currently stock at 4 of the major home-grown surf/skate business, and would love to thank them, and you for the support! 514 views


Thursday, 20 December 2012
11:05AM
2012 Hyundai Surf Tour - Official Movie The 2012 surf tour was a massive success with hundreds of competitors chasing down the National titles and overall Tour Champion crowns!  The video we produced at the end of Summer March 2012 profiles the surfers who excelled and finished at the top of their divisions.  You can see why they made the cut as their passion for the sport comes across on camera like true professionals. 383 views


Saturday, 25 August 2012
12:43PM
World Heli Challenge 2012 The World Heli Challenge was an event held over 15 days based out of the Lake Hawea Hotel just outside of Wanaka. As far as video media goes its invitational only with a total of 6 cinematographers from around the world chosen to go head to head to construct an individual impression on the WHC. 253 views


Friday, 20 January 2012
6:23PM
Iain Buchanan-prestige of a national championship Iain Buchanan gives us a few minutes between running the role of head judge to give us his insight into the prestige of the National Championships. 436 views


Tuesday, 4 January 2011
2:24AM
The International Surfing Association World Junior Surfing Championships Piha NZ 2010 'Over 200 of the Worlds elite under 18's surfers from 21 countries converged at Piha NZ at the start of the year, to compete for the podium positions on offer in almost every condition the West coast could throw at them' The 25min TV show was compiled from the stock footage we captured during the Live web cast and News Items produced from on location. 309 views