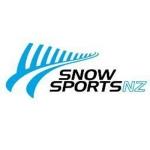 Snowboarding 5:39PM
Gold and Bronze for Kiwi Snowboarders on Second day of Racing in Netherlands

Wanaka — The Kiwis were once again triumphant on the second day of racing at the IPCAS race hosted by indoor snow centre SnowWorld in Landgraaf in the Netherlands on 23rd November. 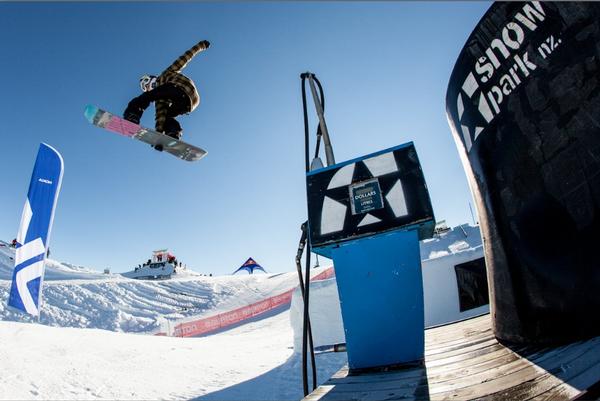 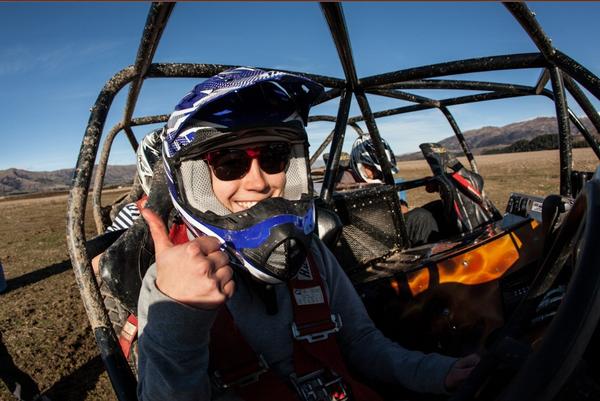 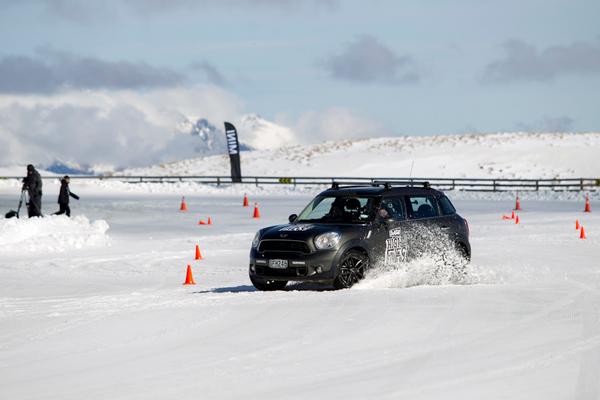 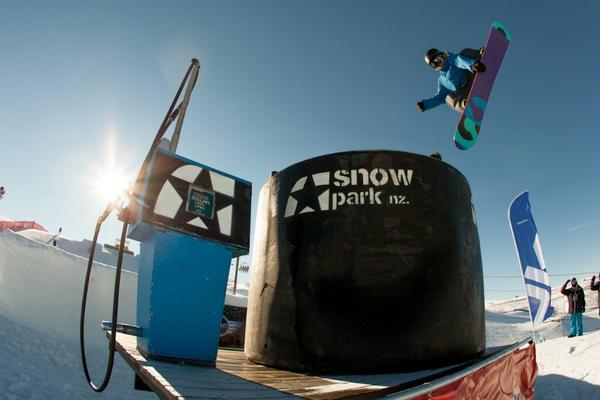 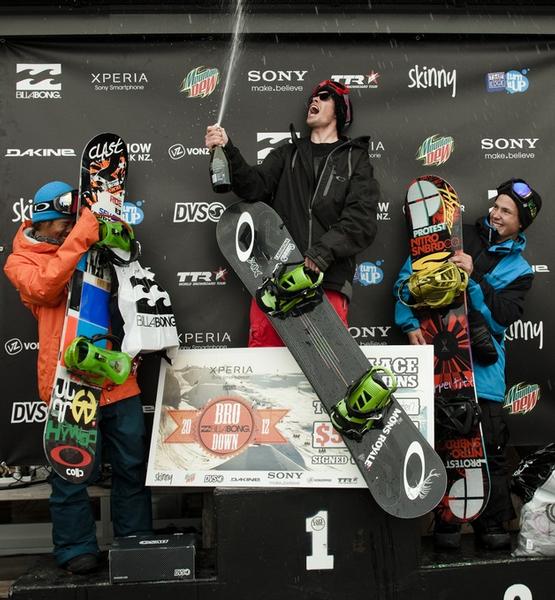 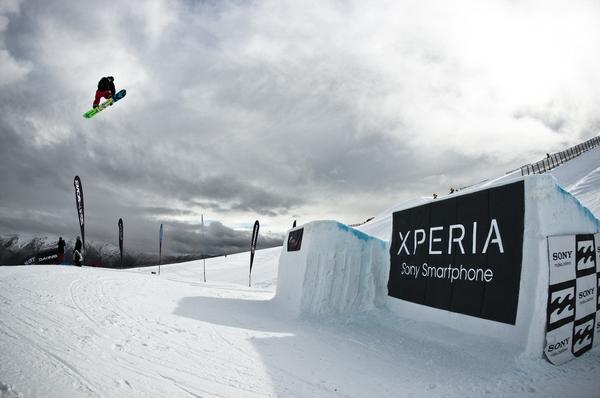 Queenstown — Diaries Down Under is back with another winter series, releasing the first of five high definition webisodes which showcase Queenstown and the surrounding region. 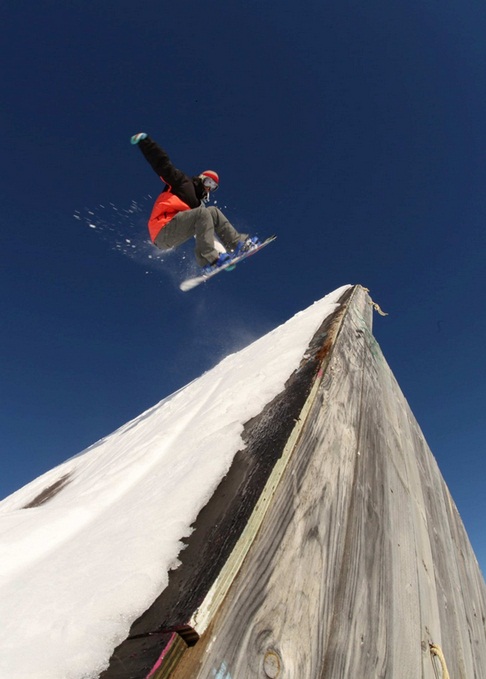 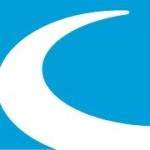 Queenstown — Snowsports lovers looking forward to a winter of fun in Queenstown can access season passes at Early Bird prices from Thursday February 16. 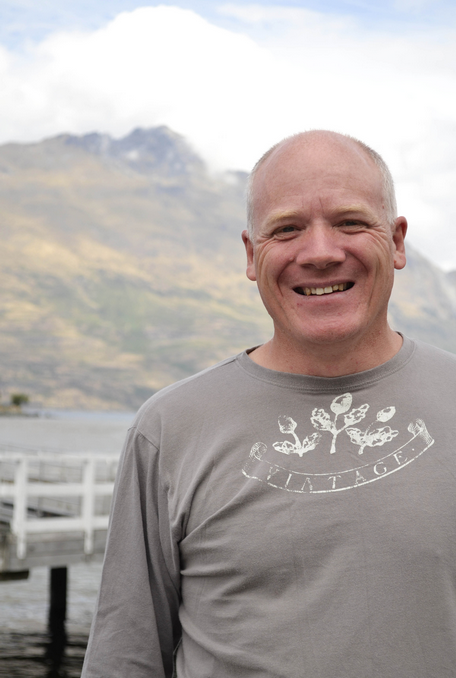 Snowboarding 7:33AM
Finland and China take gold at final day of Winter Games

Cardrona — The final day of competition at the 100% Pure New Zealand Winter Games brought with it some memorable highlights with riders going out huge with tricks of true World Cup standard. 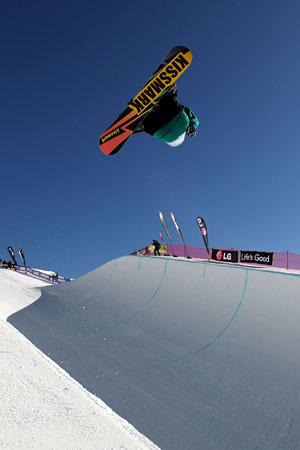 Wanaka — Snowboarders from around the globe are currently making the annual pilgrimage to Cardrona Alpine Resort in Wanaka, New Zealand for the 2011 installment of the Burton New Zealand Open (BNZO). 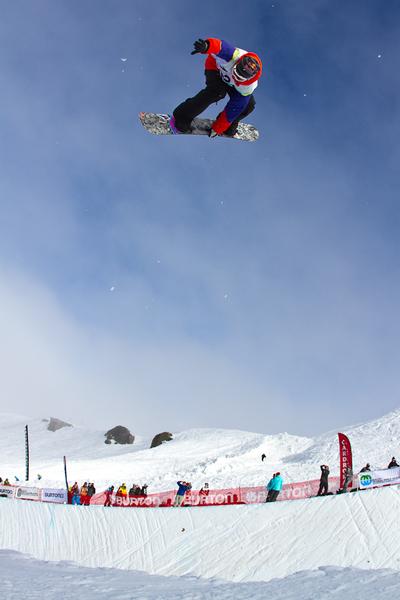 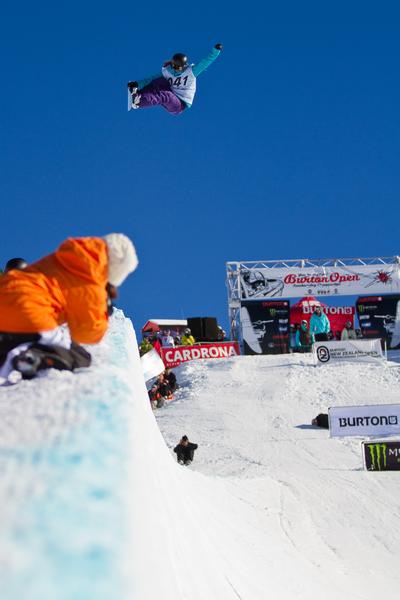 Wanaka — Over 60 strong snowboarders took on.

Wanaka — All eyes will be on 100% Pure New Zealand Winter Games for the first FIS freeski and snowboard slopestyle events since the IOC’s announcement the 2014 Sochi Winter Olympics will include slopestyle. 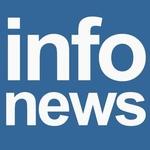 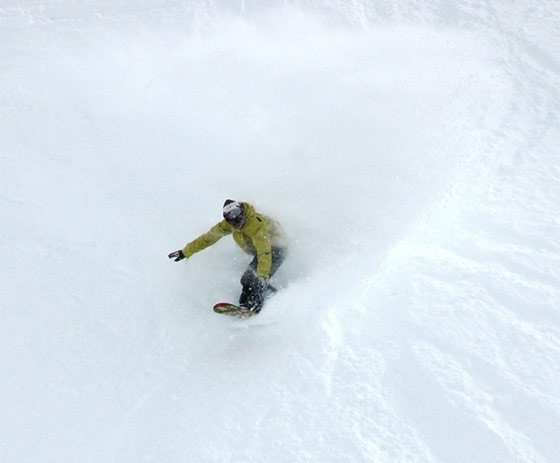 Wanaka — Testing conditions for competitors and organisers marked the first of two days of alpine snowboarding at Snow Park NZ at the 2010 Junior World Championships.

Wanaka — Cilka Sadar (18) of Slovenia and Taku Hiraoka (14) of Japan were today crowned Junior Snowboard Halfpipe World Champions in an exciting day of competition at Cardrona that also saw New Zealand earn its first medal of the Championships.

Cardrona — Over 80 young snowboarders today took on the massive 22ft halfpipe at Cardrona in a bid to earn a prized spot in tomorrow’s semi finals and an opportunity to ride for the 2010 Junior World Championship title. 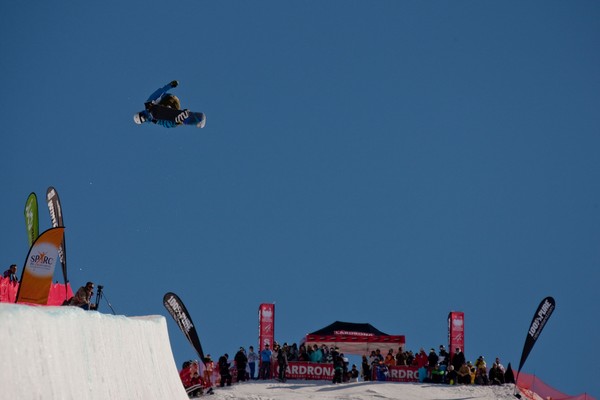 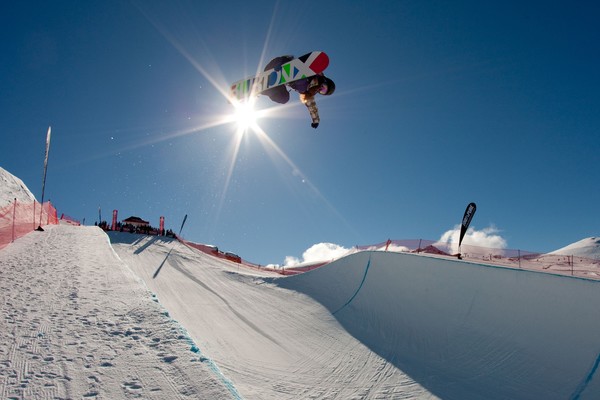 Snowboarding 8:23AM
Top NZ snowsports programme has another full class for 2010

Wanaka — Young aspiring snowsports professionals are flocking to Central Otago to turn their passion into a career with an innovative teaching programme. 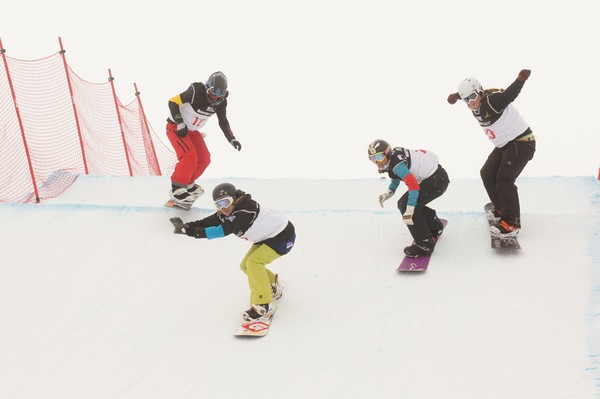 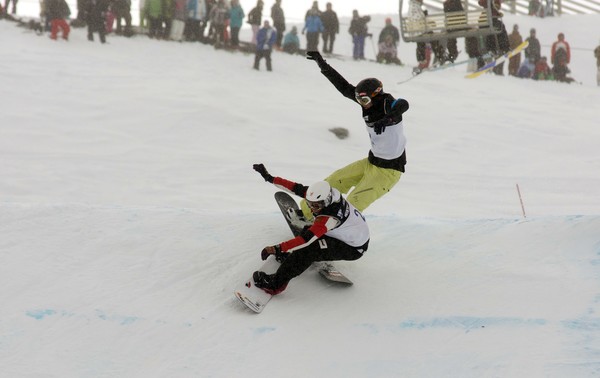 Wanaka — Snow sports history was made today with the crowning of the first ever snowboard slopestyle junior world champions.

Wanaka — The Sky is the Limit An eerie cloud layer blanketed Snowpark with an all enveloping cold calmness, greeting the athletes on day two of the Snowboarding Performance Camp in Wanaka, New Zealand.

Snowboarding 9:43AM
Snowboarding live scoring system to be introduced at the Burton New Zealand Open

Wanaka — Following the successful launch of the Snowboarding Live Scoring System™ at The Oakley Arctic Challenge slopestyle last winter, major events on the Swatch TTR World Tour have agreed to work together to expand and implement the system for all halfpipe, slopestyle and big air competitions for the upcoming 2010/11 season.

Wanaka — With just under a week to go until entries close, the inaugural FIS Snowboard & Freestyle Junior World Championships are promising an all-star field featuring many of the top 50 riders and skiers in the world.

Wanaka — A record field of 85 competitors turned out for the return of the NZ Snowboarder Banked Slalom today at Treble Cone, to take on the challenging course and tough visibility conditions.