Some of the biggest names in bowls in New Zealand has been confirmed in the North (Te Ika-M-āui) and South (Te Waipounamu) Island teams for the new inter-island challenge in September.

A new initiative for bowls in New Zealand has been confirmed with the sport adding a fresh level of inter-island competition with the ‘first’ North (Te Ika-A-Maui) v South (Te Waipounamu) contest set for later this year.

Bowls 2:49PM
Bowls3Five - Teams From Around The Country Confirmed For Televised League

Bowls 7:00PM
Bowls3Five primed for SKY Sport debut. Get ready for colour, talent and personality as bowls comes to you like never before 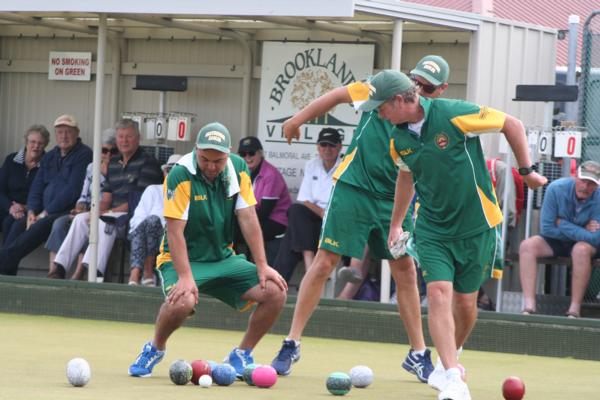 Get ready, Bowls3Five is coming to SKY Sport - and with a short fast format, it’s going to challenge the perception of lawn bowls and arguably become the most innovative change to the sport yet.

The New Zealand Blackjacks are looking strong to repeat their 2015 victory as they prepare for the A$100,000 at Bowls Premier League starting tomorrow in Brisbane..

Bowls 6:11AM
Kiwi Beaten In World Singles Champion Of Champions

New Zealand’s Dean Elgar has fallen just short in the final of the Word Singles Champion of Champions at St Johns Bowling Club in Sydney on Sunday Elgar from New Plymouth was beaten by Aussie prodigy Aaron Teys 1-12 4-8.

New Plymouth bowler Dean Elgar is continuing his great form of late with a top performance to make the final of the 2017 World Singles Champion of Champions Bowls tournament at St Johns Park, Sydney, Australia. 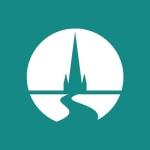 Bowls 1:03PM
Grant's bowls tournament is bigger and better than ever!

Bowls 9:22AM
Bowls silver for Smith

New Zealander Val Smith, who had a dismal start to her Commonwealth Games campaign, went within one match of winning the gold medal today.

Ali Forsyth has become the shining light in the New Zealand bowls team in Delhi.

Auckland City — Bowlers from around New Zealand will go head to head this weekend for the chance to be named New Zealand’s first ever Corner to Corner bowls champion in the national final happening in Auckland on Saturday 17 April.

Bowls 5:40PM
Grant's gets into the club spirit with a Kiwi first bowls tournament like no other

A favourite Kiwi pastime is about to get an official makeover. 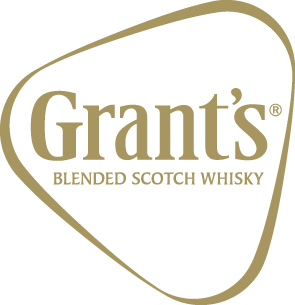 Hyundai New Zealand has announced that it will once again be the naming rights sponsor behind the 2010 Hyundai National Bowling Championships.

Bowls 10:39AM
bowls results so far this season

Bowls 10:37AM
bowls results so far this season

Bowls 10:29AM
bowls results so far this season

Articles released today in the NZ Herald and the Otago Daily Times relating to Bowls NZ and Dorchester, contained some major errors. 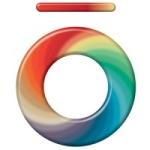 Taupo — Taupo District Council could grant $90,000 to Taupo Bowling Club to be used for the construction of a synthetic bowling green.

At the age of 51 the player dubbed Ice Man, who won seven national and two world titles plus several other international events, has decided to step down after 25 years as an international because of an ongoing ankle injury. Brassey had the ankle broken in eight places when he was 18 and in striving to match the High Performance fitness standards required in the build-up to 2008 world championships he aggravated the injury.