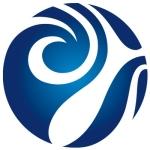 Weather 10:39AM
Glaciers continue to shrink this year, says NIWA

The annual end-of-summer snowline survey of more than 50 South Island glaciers has revealed continued loss of snow and ice. 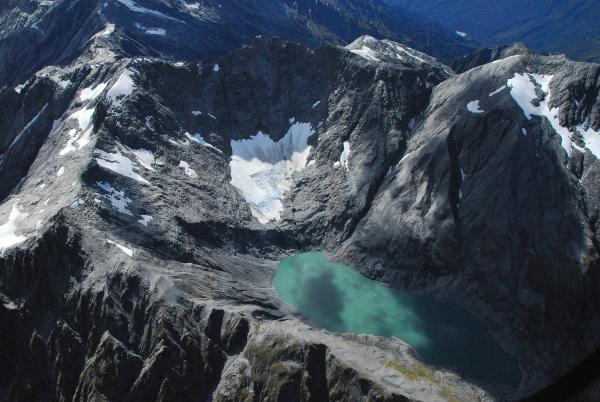 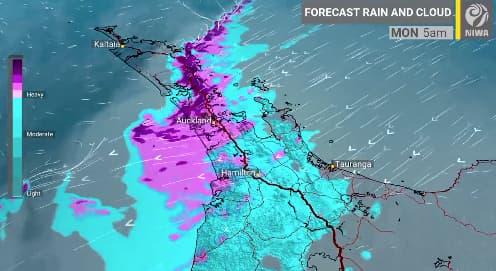 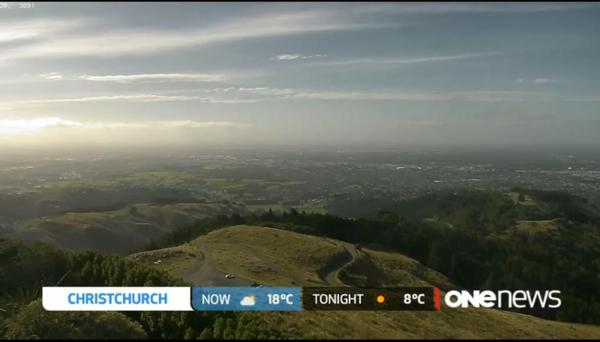 As a Painting Trade Contractor Nigel Gray has spent several years checking the weather reports, almost daily, on a need-to-know basis. A front of rain coming over can lead to financial losses if he is unable to predict the weather correctly. This is about what he has observed occurring which lead him to conclude the weather is being manipulated. 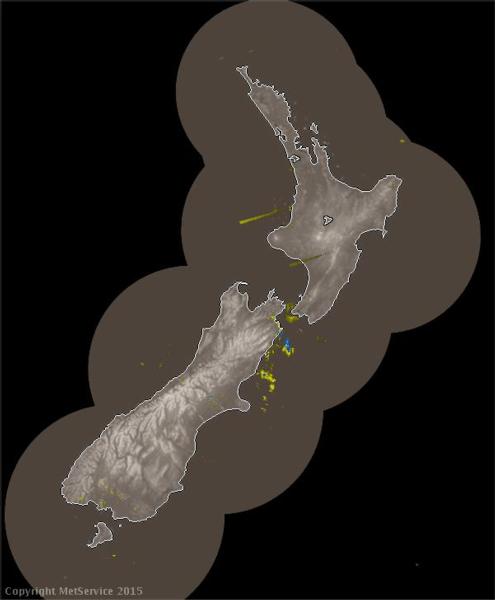 New Plymouth — New Plymouth was hit by a freak hail storm this afternoon which caused The Warehouse and many other CBD stores to be evacuated. 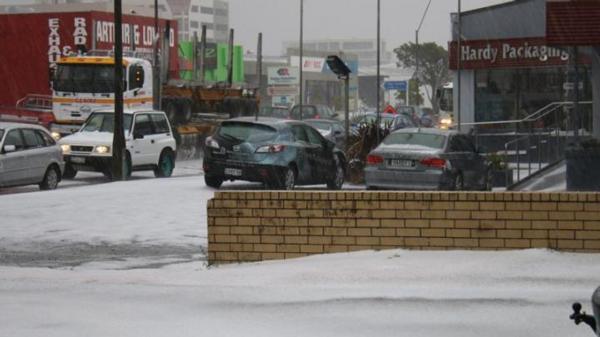 Whangarei — During the 6pm TV ONE news tonight, weather lady, Karen Olsen said that strange-looking clouds had been brought to their attention today, like this above, which was taken over Whangarei at 11.18am and observed for about one hour moving slowly towards the east. 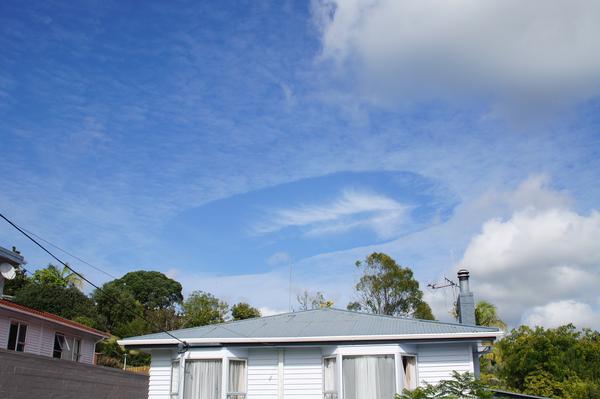 At the end of the 6pm news on Wednesday, March the 19th, weatherman for TV One, Jim Hickey, misled the public by advising that an aerosol trail, which evidence shows are used for weather engineering purposes, was "high cirrus" , "possibly modified by a jet contrail."

These satellite images come from 'Rapidfire.sci.gsfc.nasa.gov' for March the 15th, 2014, the day cyclone Lusi moved over the North Island of New Zealand. As can be seen, there are a variety of odd cloud formations, that can not be explained away as 'natural' or 'normal' occurences.

On March the 14th, the day Cyclone Lusi was to first make its presence felt, there were reports of aerosols being seen over many parts of the country.  Residents of the North and South Islands of New Zealand photographed aerosol trails and a thick white haze covering the sky.

Weather 9:16AM
Cyclone Lusi & The Evidence Of Weather Modification

There is evidence of weather modification technology being utilized via the use of aerosols, which can be used to either weaken or intensify a cyclone, depending on how they are deployed within the circulation. 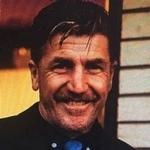 Taranaki — Parts of Taranaki are without power this evening after strong winds have battered the region.

New Plymouth — Two houses on the outskirts of New Plymouth have been damaged by a tornado.

Stuff.co.nz published: 'North Island drought worst in history' (10/3/13) which states "Long, dry spells are forecast to double by 2040"  and experts warn it could spell the end for farming as we know it. But why has the weather changed so dramatically?

A state of drought has been officially declared in Northland today by the Minister for Primary Industries Nathan Guy, with other regions likely to follow soon.

Northland — Aerosol trails sprayed from aircraft, which are apparent on most clear days, point to Stratospheric Aerosol Geoengineering, (SAG), as being the principle cause of Northland's latest extreme weather. Members of Northland NZ Chemtrails Watch had a stand at the Northland Field Days in Dargaville to educate the public about chemtrails/ geoengineering and their link to drought-inducement. This is the first time there has been a stand at the Northland Field Days regarding SAG. 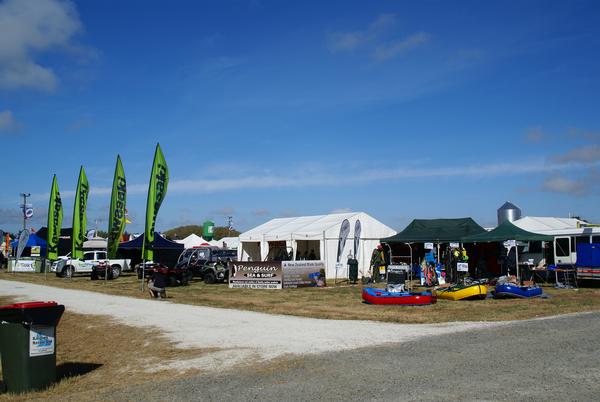 With rain greeting the Minister for Primary Industries, the Hon Nathan Guy, in the Hawke’s Bay yesterday, Federated Farmers has welcomed a brief break in the current dry spell.  A national summary is appended to this release.

Motueka — The Metservice has issued a Heavy Rain Warning. 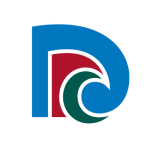 Northland — Northlanders and visitors to the region are being warned about the possibility of heavy weekend rains and strong winds – the unwanted legacy of Tropical Cyclone Evan which earlier this week cut a swathe of destruction through the Pacific.

Weather 9:45PM
A cool October in the south and west South Island; very dry in Gisborne and Hawkes Bay

Temperature     A cool October for the south and west of the South Island, as well as Ruapehu to Hamilton, including inland Bay of Plenty.

Spring westerlies arrived during the first few days of September, and prevailed during the first half of the month. These stormy westerly quarter winds produced very wet conditions on the West Coast of the South Island, but in contrast, a rather dry month in eastern areas of both islands. From mid-month, a pattern change saw more anticyclones than usual lie over New Zealand and to the east of the country. This combination of patterns resulted in more northwest winds than normal over New Zealand for the month of September, overall.