After more than thirty years at the top, multiple champion Tony McCall has stepped away from New Zealand offroad racing. 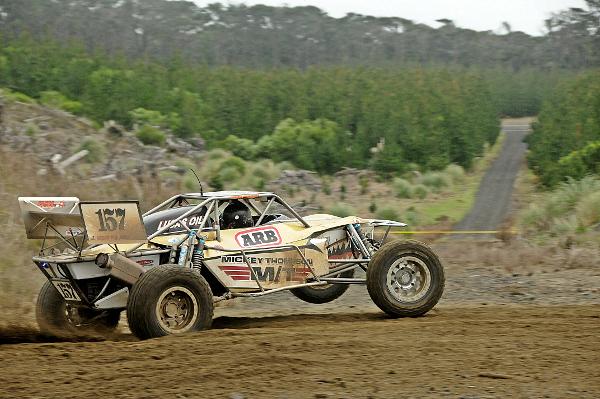 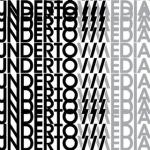 After a 10-year hiatus, the FIA World Rally Championship is back on Kiwi shores and this year it’s powered by SIXT.

Skiing 1:50AM
Queenstown expecting an epic ski season after biggest snowfall in years

Queenstown — Queenstown received its biggest snowfall in years over the weekend, with the mountains surrounding the alpine town blanketed in over 1.5m of snow in places. 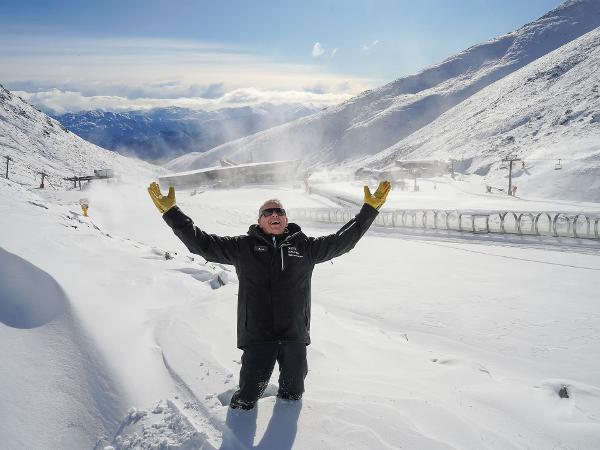 Sport 3:33PM
Holly would star in ANY car

She's 15 years old, graduating out the the youth Kiwitruck category in Kiwi offroad racing, and on Sunday she raced her first Woodhill 100. 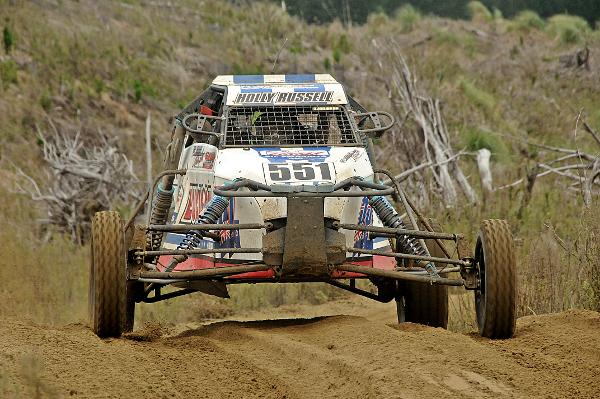 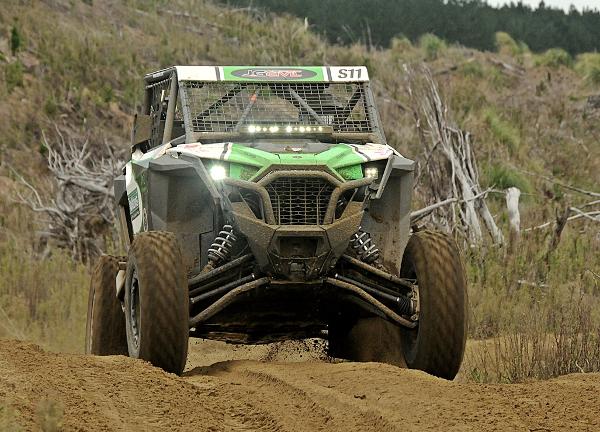 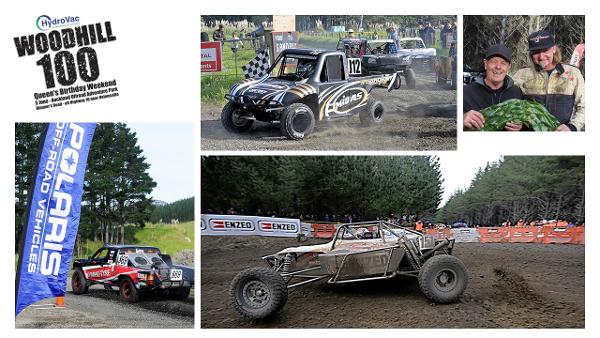 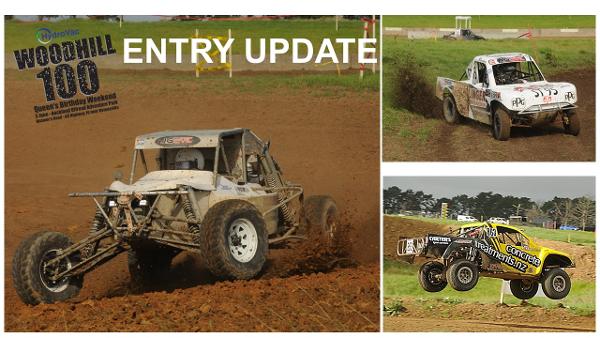 Tom Saunders was hurting after narrowly missing out on a medal on the final day of the ILCA 7 (Laser) world championships in Mexico but also excited about his ability to consistently be near the top at major regattas. 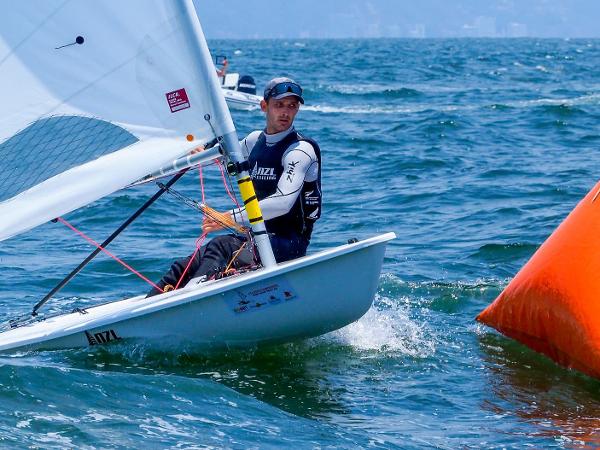 Tim Robertson has earned two silver medals at the first round of the 2022 Orienteering World Cup in Sweden.

Two entertaining finals capped off the 2022 Barfoot & Thompson Auckland Open at North Shore Squash Club where a total of 219 entries and players from Malaysia, Hong Kong, Singapore, Australia and around New Zealand played in the PSA Challenger to 7th Division.

Squash 11:17AM
Titles for Lwamba Chileshe and Abbie Palmer at Panmure Open

Auckland — Lwamba Chileshe has won the battle of the brothers in the final of the Barfoot & Thompson Panmure Open a PSA 3 Challenger tournament. 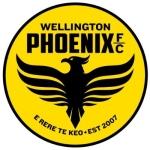 Football 1:47PM
Phoenix quartet called up to All Whites

Four Wellington Phoenix players will help the All Whites try and qualify for the 2022 FIFA World Cup in Qatar. 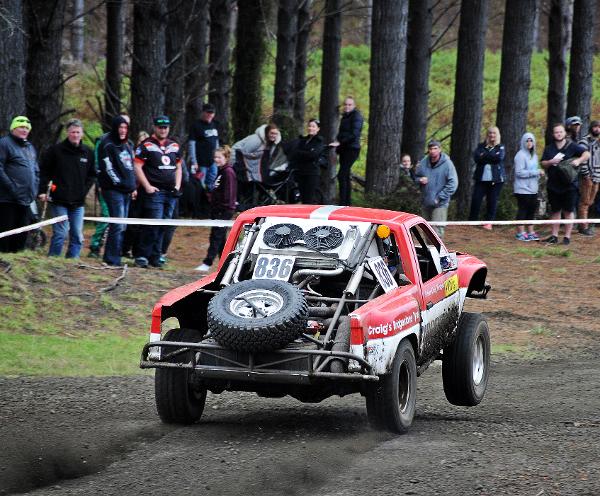 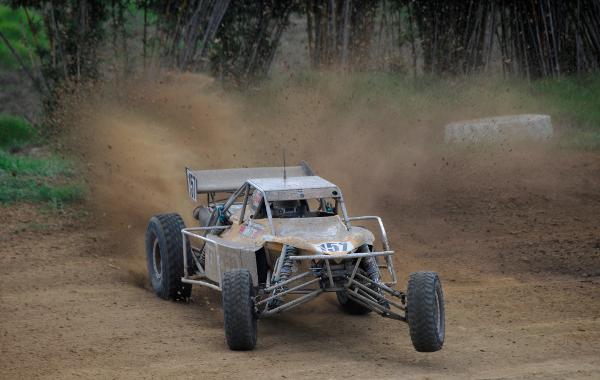 Squash 10:16AM
International squash back in New Zealand

Auckland — International squash returns to New Zealand with the Barfoot & Thompson Panmure Open PSA men’s and women’s tournament to be played this weekend 13-15 May after a few draw alterations thanks to Covid-19.

Football 7:13AM
Date and venue set for elimination final

Wellington City — The Wellington Phoenix’s path to the Isuzu UTE A-League grand final is through Melbourne. 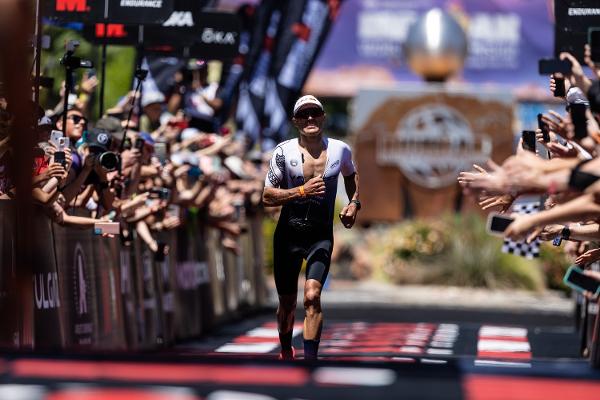 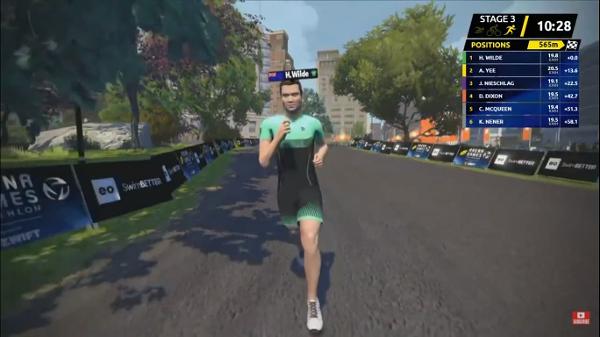 Adventure Racing 9:18AM
FIORDLAND SAYS WELCOME BACK GODZONE FOR 2023

Te Anau — Fiordland will welcome back the world's largest expedition race, GODZone, after announcing today that the premiere multi day adventure event will return to the region for Chapter 11 in 2023. 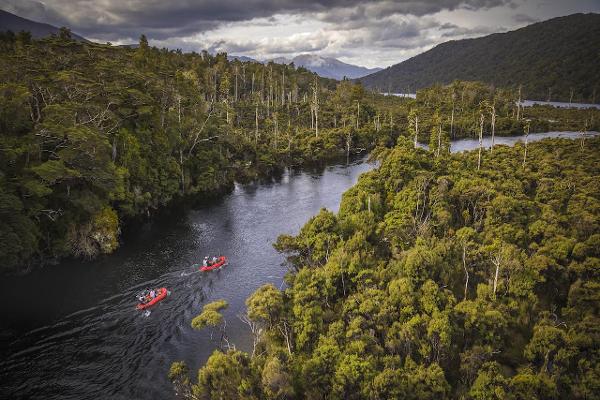 Ironman Braden Currie is back racing on the world stage and has his sights set on the top of the podium at the Ironman World Championships in St George, Utah this Sunday (NZT). 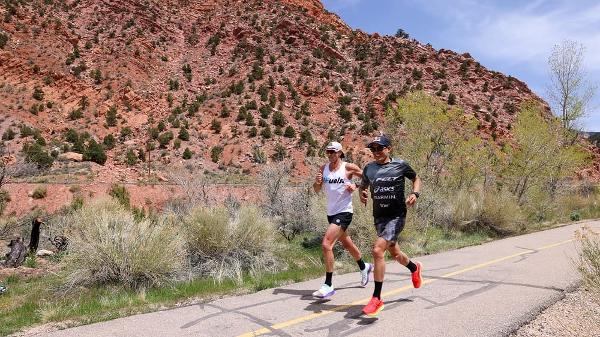 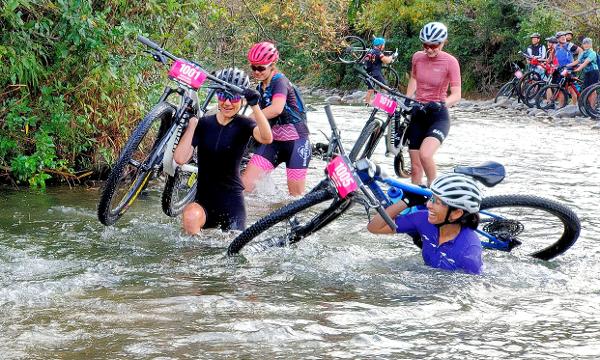 Auckland — Auckland's Rebecca Clarke came agonisingly close to victory but had to settle for second after a gutsy performance in the 35th anniversary National Storage IRONMAN Australia. Jack Moody, also hailing from Auckland, finished third in 8:35:40, just less than a minute ahead of Christchurch's Ben Phillips in fourth. 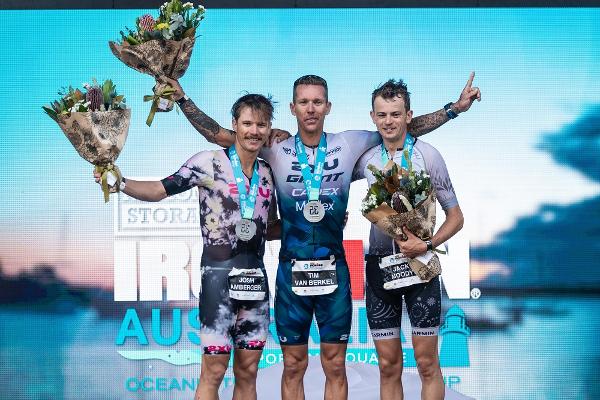 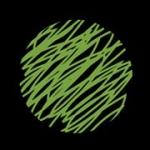